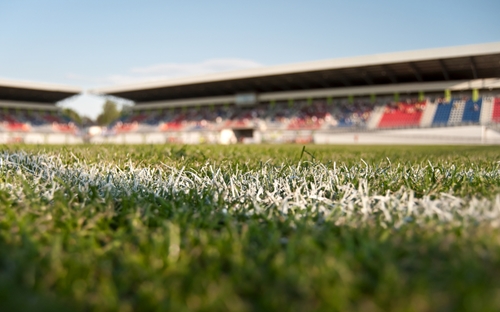 One of the biggest events on the Australian sporting calendar is rapidly approaching. The 2015 Rugby World Cup is set to kick off in the coming weeks.

Specifically, the teams will first take the field on September 19. Just a few short weeks later, the champion will be crowned on the first day of November.

However, this is no time to sit back and relax. Instead, it’s the perfect time to brush up on leadership training skills. Coaches, captains and referees will all be put under the pump . These professionals will be forced to make decisions on the spot in a gruelling competition where one slip up can be the difference between holding the trophy and going home empty handed.

Here are three lessons you can learn while watching the competition:

We’ve all heard the cliches associated with risk taking, like “you risk nothing, you gain nothing”. With the Rugby World Cup, viewers will get a practical guide to its value in leadership training.

One moment that defines the value of risk occurred during an unforgettable Australian rugby moment.

The scene is the 2003 semi-final at Telstra Stadium in Sydney. Faced with a rampaging All Blacks squad, Stirling Mortlock made an intercept early in the page. This compromised his defensive position, but allowed him to score a try that swung momentum in The Wallabies’ direction.

It’ll be a hard one for Aussie Rugby fans to accept, but Richie McCaw’s commitment to the All Blacks has been a revelation for sports leadership.

Richie McCaw led the All Blacks to a World Cup victory. What can you learn?

As of his most recent test match, McCaw claimed a world record for the most matches played – 142. He’s also been the captain for nearly 10 years, leading the country to countless victories and a World Cup title.

McCaw is also a great example of communication skills training . You don’t lead a team to test match victories without getting your messages across.

Spare a thought for the one man out on the field alone, putting his conflict management skills to the ultimate test. While McCaw and Mortlock have 14 other men behind them, referees are put under pressure with little more than a whistle.

Despite this, they get the job done, and all 12 referees that will take the field across the Rugby World cup will provide the ultimate lesson in leading by example.