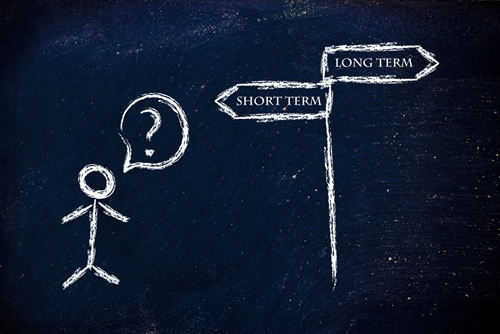 4 ways upskilling can boost your business

The decision around whether to upskill or not is important in the eyes of many employers.

On the one hand, upskilling costs both time and money. Having said that, upskilling is also a technique for reducing expenditure. An example of this is Wal-Mart’s move away from its original low-wage, low-education and low-investment model towards something quite different.

According to a September 4 Wall Street Journal article, Wal-Mart is planning on rolling out a new training program next year. The program is to be implemented in all its stores – totaling more than 4,500, by the way.

The motive? Employee turnover costs the industry around $5,000 a year, the article says.

As the Center for American Progress reported back in 2012, employee turnover can cost an employer 16 per cent of the employee’s annual salary for those roles making less than $30,000 a year. Remember, over half of all the US’s workers fall into this bracket.

In light of this, training, it believes, will stem the tide.

How does upskilling improve employee retention?

According to a 2014 government-sponsored study, UPSKILL, which found that a comprehensive skills training program increased returns on human capital. The study involved more than 100 firms and over 1,500 employees. One of its major finds was that upskilling an employee can have a flow-on effect into other parts of their lives.

Upskilling promotes the belief that employees have both the aptitude and the drive for learning, which has the added effect of increasing loyalty. With higher staff retention rates, your organisation has a better team to get the job done.

Upskilling not only improves job quality, but also plays into job security – a key component within any potential employee’s decision-making process.

For instance, one part of the project found that communication skills training increased overall literacy scores, a win-win scenario for both the company and the employee.

How else does it boost a business?

The study explored some of the major benefits of upskilling, which included:

1. Increased revenue. Overall, employers could be expected to earn a 23 per cent return on their investment. These stemmed from increased revenue and higher productivity.

2. Cost reduction. Just under half of the employers reported that error rates decreased.

4. Training becomes self-promoting. After the initial investment, skills attained through the training were steadily improved though everyday tasks. In other words, everyday experience acted as an extension of the workplace training.

In one instance, everyday exercises such as reading e-mails, newspapers and magazines increased the business writing skills developed in training.

Skills training is a key component in any employer’s policy. But the question remains: are you ready to invest in your company’s future?