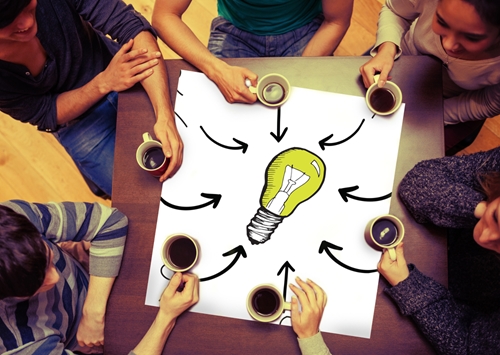 Do your meetings tie in with company culture?

‘Corporate culture’ is a phrase that echoes down the corridors of the majority of today’s enterprises. The idea that a company’s identity should be specifically defined is a pressing issue for organisations of all sizes.

In fact, Forbes contributor and leadership expert Josh Bersin explained that culture is the hottest topic in business today.

However, many want to be the next Google, but are enough companies assessing how communication is influenced by culture? In particular, meetings?

Well, the onus falls on leaders, despite the answer to that question being unclear.

Departing from the norm

How often do you find yourself in a meeting that’s a bit lacklustre? You’re gathered around a table with your colleagues and are asked to routinely discuss one topic or another. The whole process is archaic.

The modern world of business moves too fast to be based around traditional meetings. The Next Web contributor Carson Tate even explained that meeting culture, in its existing form, needs to be left alone forever.

So, what are the alternatives?

There’s one school of thought that suggests the effectiveness of meetings need to be regularly questioned and assessed. As touched on, too many of those in charge of facilitating meetings stick to the well trodden paths.

A modern workplace meeting needs to be centred on discussion rather than one person talking to the group. This is where the link to culture comes in. It’s the responsibility of those in charge to allow all employees to feel comfortable enough to show their true feelings.

Naturally, a big part of communicating effectively in the workplace is centred on getting the best from others. Leaders have to follow this mantra more than most.

Research collated by Meeting for Results explained that any change in the culture of collaborative conversations has to come from the top. In short, senior leaders have to embrace and adapt to change.

New human resources policies cannot create lasting transformation. Ultimately, it’s the responsibility of leaders to ensure that they set the example for others to follow.

Meetings seem like a relatively mundane part of the workplace. However, they can be used to create great ideas and collaboration across departments when done well. There’s little substitute for communicating directly with peers when it comes to explaining your thoughts.

It’s the responsibility of the company, and the leaders within it, to ensure its meetings create a forum that stimulates a more open meeting culture.