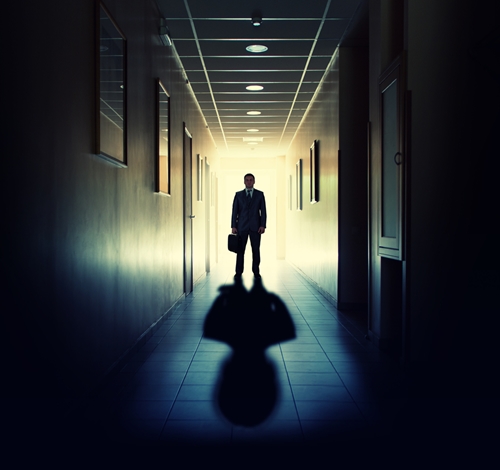 As any avid sports fan will know by now, one of football’s greatest leaders, Jose Mourinho, is no longer the manager at Chelsea Football Club (Chelsea). The change was quick and the execution ruthless, however, what does this mean for the club’s overall success?

Chelsea are a large club from the English Premier League (EPL). They are currently financed by one of Russia’s richest people, Roman Abramovich. Over the course of his tenure, he has become known as a “trigger-happy” owner – or, in other words, he is quick to fire managers if results go south.

While Chelsea are the current champions of England, their lowly position in the current league table and their results up until now have been disastrous. However, they do have a history of responding well to managerial change.

For instance, back in the 2012 season, their coach at the time, Andres Villas-Boas, was fired after just nine months in charge. However, following his dismissal and the promotion of Roberto Di Matteo to the role, the club went on to win the Champions League – arguably the most competitive football tournament in the world.

While leadership training courses will tell you that stability is important, the case study hints that leadership change can create positive results. However, the situation at Chelsea is unique for a number of reasons. Primarily, the club is supported by very wealthy individual, who can invest huge sums of money whenever is needed.

While companies can and do invest large sums of money, they also need to create a reputation that will attract investors as well as customers and clients.

This reputation is based on a number of aspects, one of which is the company’s vision. Leadership stability can allow directors to inculcate this vision throughout the organisation and better entwine employees with the company’s overall belief.

Leadership change can also have the opposite effect and lead to poorer results. According to a February 2014 Guardian article, over the last five EPL seasons running up to 2014, at least one club that has swapped managers halfway through the season has been relegated out of the EPL. Additionally, in the 2009-10 season, all three teams that were relegated had changed their manager.

Leadership change may lead to a short-term improvement in results, however, a stable leadership may create more opportunities for growth by facilitating investment and inculcate in employees a specific vision.

To find out about leadership stability and how to implement it, talk to an experienced leadership course provider today.