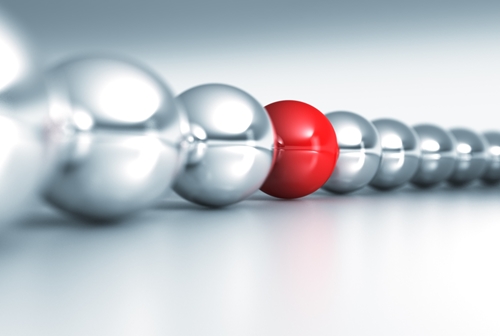 There’s no perfect formula that makes up a great manager. The essential leadership skills can be drilled until they’re second nature, but adding in a touch of something special will set the best figureheads apart.

Here are a few examples of famous leaders who have embraced eccentricity, done things slightly differently and ultimately found success:

One of the most powerful and influential people in the history of investment banking, Warren Buffett found success by – unlike many of his Wall Street peers – checking his emotions at the door of the boardroom.

He has admitted that his best decisions were made when ignoring outside influences and taking a measured approach before jumping to any conclusions.

The lesson to be learned here is that a big part of leadership revolves around being mindful. Taking advice from others is fine, but when the final decision rests on your shoulders, fastidiously ensuring that its the right one is the best approach.

The editor-in-chief of the now world renowned Huffington Post Media Group, Arianna Huffington bases her leadership style around the principles of rest and relaxation.

Regularly taking time out of the working day to engage in yoga and meditation, this example goes to show that remaining calm is critical in a leadership position.

Stress will often accompany responsibility, so being able to block it out and stay focussed without letting any pent up anxiety build up is important for any leader.

The man who made consumer technology what it is today was known for his many individualistic traits. However, his comparison of his team in the early days of Apple to The Beatles is particularly notable.

He maintained that – like the famous band – a big part of finding success was spending time with people whose skills perfectly complemented each other.

As a manager of a team, collaboration will always be crucial, and making sure that each piece in the workplace jigsaw fits together harmoniously can help unlock sustained success.