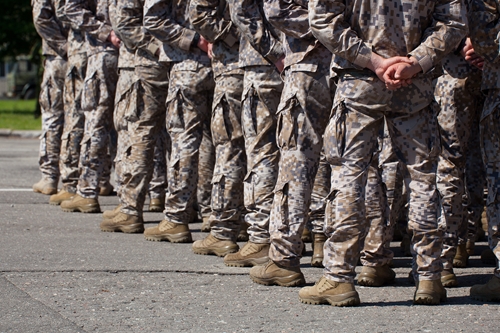 Four ways how NOT to win a workplace debate

How willing are you to stand up for your beliefs? You might find it easy to passionately defend your ideals with friends. But using  negotiation skills in the workplace can be a challenge.

Business debates occur at every level of an organisation. It is therefore important to have the confidence and ability to negotiate with your peers, managers and executive-level boss.

If you’ve been preparing for an important negotiation in the workplace, here are four things you should NOT do.

A debate can feel like a battle of wills but treating the negotiation like a war will likely lead to tension and conflict. Instead, consider this an opportunity to flex your influence while remaining on amicable terms with your colleague.

Consider the workplace debate like a constructive conversation, rather than a battle, and you may find it’s easier to get your point across without raised voices.

Undervalue your own opinion

Regardless of whether you are debating with the worker in the next cubicle or the head honcho, don’t undervalue your opinion.

It is important to remember that if you have enough facts and evidence to support your case, your opinion could be as – if not more – valuable than that of the other person.

Attempt to outsmart the other person

Attempting wily tricks in order to get what you want might work sometimes, but ultimately you’re likely to get caught out.

Instead of trying to outsmart your debate partner with illusions, try backing up your argument with solid evidence and facts. Isn’t it better to win honestly?

While practising your important negotiation points is important, don’t over-think the conversation. You could become too well rehearsed in how you believe the debate will go. This will in turn lead to you becoming flustered when the other person does something unexpected.

You should be confident in your points and know your argument inside and out, but be prepared for any eventuality to ensure you can easily adapt and reform the strongest possible case.