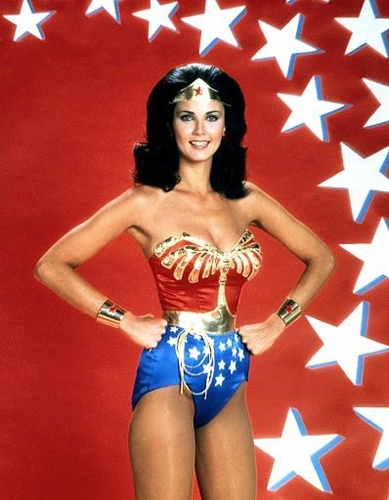 How can you boost your confidence in two minutes?

When a dog gets scared, it clamps its tail between its legs and curves it’s spine, folding up and protecting itself.

Alternatively, when a dog is proving its dominance, it raises its tail, gets its hackles up and stands tall.

This is basically the difference between a low-power and high-power pose. While it may seem a little primal, this nonverbal communication comes just as instinctively to humans. And if our mind influences our body, do you think we can use our body to alter our mind?

Science suggests we can – and it only takes two minutes.

Fake it ’til you make it

Speaking at a Ted event in 2012, researcher Amy Cuddy discussed her research into how tiny changes to your body language can alter what’s going on in your brain. This, in effect, adjusts your frame of mind.

Amy Cuddy’s research was based on the fact that both alpha males and effective leaders generally have markedly higher levels of testosterone and lower levels of cortisol, your dominance and stress hormones, respectively. It’s a key physiological difference that means they generally are more confident and calm.

So next time you have an important meeting or presentation and want to feel confident and be heard, think Wonder Women or winning gold and definitely don’t cower over in a chair. Take two minutes to strike a pose and get your mind into gear.