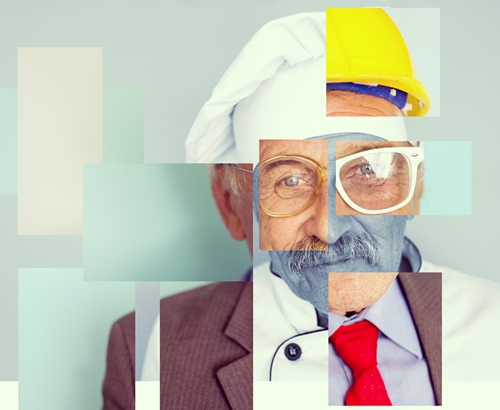 How to get the best out of older employees

Managing staff can be a difficult task. While management training in places like Melbourne can help you optimise your employee engagement, there are situations that need added focus.

According to figures released by the Australian Bureau of Statistics, more Australians are reaching the age of 100 than ever before. In the year ending June 2015, the number of centenarians rose by over 500 to reach approximately 4,500.

Myth – older workers are believed to lack the innovative drive and the ability to adapt to change.

This comes at a time when Australia's population continues to age, and it's not just centenarians that are driving up the average. Baby boomers are hitting 65 in greater numbers, the volume of people aged 65 and over in Australia grew by 3.4 per cent – compared to the country's population growth rate of 1.4 per cent.

Interestingly, it could well be the case that organisational managers and leaders are in a situation where they are younger than many of their employees. To get the best out of these scenarios, it is important that a leader knows how to manage their staff.

In the same way youth are characterised as lacking conflict management skills, older workers are believed to lack an innovative drive and the ability to adapt to change.

However, these are merely stereotypes that typically have very little basis for reality. Research by the SHRM foundation shows that mature workers tend to have higher levels of engagement and a stronger worth ethic – which can lead into higher organisational citizenship behaviours.

Additionally, mature workers can have a better understanding of a business's internal processes than younger workers and can use their previous experience to provide an organisation with a competitive edge. Another bonus of employing mature workers is their ability to pass on knowledge to their younger co-workers – thus complementing other forms of training.

In response, organisational managers should be using their leadership training and take the initiative in relation to their older workers.

What can I do to embrace mature workers?

As a manager and leader, it is your job to add value to the company by maximising the effectiveness of your staff as well as planning for the future. Due to the advantages of mature workers, you could modify practices and policies to appeal to older workers, such as flexible working hours or fast track leadership pathways

Individual managers have the ability to engage with and maximise the value associated with mature workers. However, organisations might need to rewrite policy to take advantage of mature workers.

If you would like to know more about how to get the best out of your staff, both old and young, talk to an experienced leadership training provider.