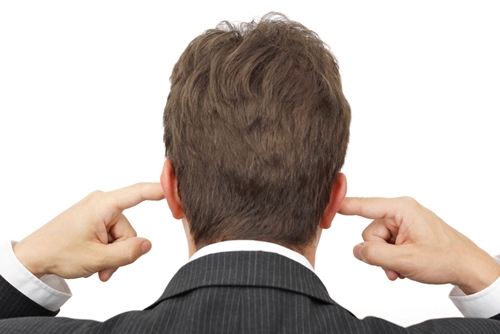 How to tackle conflict head on

Avoiding conflict is something which is hardwired into human nature. Whether it was the humble caveman running from the lions or the reflex of modern man to avoid any awkward conversations when ‘unknown number’ flashes up on the mobile, the majority choose flight rather than fight.

At work, there will be occasions when opportunities to hide from problems are limited. Rather than being seen as a negative, confrontation should be tackled head on.

Here are the things to keep in mind when having those courageous conversations:

It may sound counter-productive, but one of the best ways to embrace conflict is to quash it before issues grow in seriousness.

Managers and business leaders in particular should actively seek out potential arguments and act decisively. The old adage explains that time heals all but it also has the ability to hurt in the workplace if any problems are left to stew.

There are some arguments – at work or otherwise – that simply aren’t worth having. However, if the situation at hand is of the utmost importance don’t be afraid to initiate an argument.

For example, when there’s a business decision to be made that involves several stakeholders but one party is dragging their feet, creating friction will likely force them to take action.

Ingrained in any argument is the capability to provide a learning experience for all involved. Rather than shying away from a difficult conversation, keep in mind that it will be beneficial regardless of whether the resolution is what you were looking for.

Embracing the occasional argument can help boost your own output, and it will likely inspire the others involved when they look back on the incident too.

Showing empathy, being compassionate and listening to issues is all well and good, but when problems get out of hand, an old fashioned confrontation can be the best resolution.