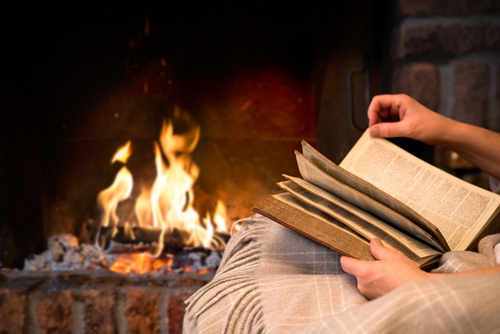 History is filled with inspirational leaders. From Nelson Mandela to George Washington, great examples of leadership are available in almost every century.

If you’re a business manager simply seeking out leadership training in Melbourne, you might be wondering how these acclaimed commanders relate to your workplace antics. Looking at their internationally renowned and historic feats can feel a little overwhelming, so here are two simple lessons you can learn from their exploits.

Perhaps the most famous of Abraham Lincoln’s speeches, you may be surprised to discover the Gettysburg Address was two minutes long.

In fact, Lincoln was not even the featured speaker on that day. Instead, the president of Harvard at the time, Edward Everett, had a two-hour speech prepared.

However, history does not remember the in-depth and thought-out address made by Mr Everett. After he had spoken to the crowd for two straight hours, Lincoln stepped up to the podium. Two short minutes later, Lincoln takes his seat and cements his place in leadership history.

Lincoln’s speech was inspiring and to the point. He knew the value of his words and measured them accordingly. Consider the same for your addresses, as a two-hour pep talk is likely to do more harm than good to your team’s productivity.

Leadership is about how you act, not where you stand – Nelson Mandela

Nelson Mandela is an inspiring figure due to his determination to improve the quality of life for those living in hardship. Even when threatened with prison, Mandela chose to be locked up rather than keep quiet about injustice.

Even when in his cell, Mandela’s unwavering support of his people earned him a great deal of followers. He did not need the title of president to fight for his beliefs. In fact, Mandela only held the presidency for five years yet made an impact on the South African people for many decades.

In your workplace, this leadership lesson can benefit any employee considering future management opportunities. Don’t wait until you are given the promotion to demonstrate your skills. Instead, you can embody an inspiring leader at any level of an organisation.