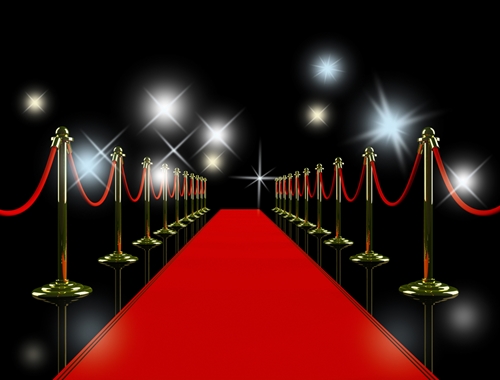 More than meets the eye: Leadership inspiration from the world of cinema

Settling down in the evenings and spending time in the company of your favourite movie star can be a great pleasure and a chance to unwind. The latest and greatest blockbuster or independent flicks are of course entertaining, but there's a little extra they can offer if you're willing to look beneath the surface.

The world of cinema, believe it or not, offers the perfect opportunity to brush up on your essential leadership skills. Next time you're reaching for the DVDs, consider these options:

A relatively obvious choice, given that the 2012 film is centred on one of the most recognisable leaders in history, Lincoln still has a lot more to offer than excellent story-telling and acting. To use a specific example, one of the titular character's most famous real-life speeches, The Gettysburg Address, was a little under 250 words and took two minutes to deliver.

The takeaway here is that short and sweet can often be the most productive way to explain issues to peers. When there's a delicate situation at hand, the best option is to stick to the facts and make effective, succinct points.

Not only will this outline exactly where you're coming from more quickly, but it will make the information you're trying to get across that little bit easier to understand, too.

At first glance, there's little to do other than enjoy the story when it comes to the US prohibition-era set gangster action flick. However, the way in which the heroes go about combatting their foes is by putting together the best of the best that the law enforcement authorities have to offer.

There's a lesson here for any leader tasked with developing a high performance team.

Keeping the overall objectives in mind and matching talents with specific roles are both themes in the film, and following those principles in the workplace will help get the best out of a collective of high performers.

Any outcome that revolves around teamwork will need a pragmatic leader.

Consistently making 'top 10 greatest movies of all time' lists, this courtroom drama is a brooding and intense affair. As it focusses on a jury deciding the verdict of a murder case, there are often times of tension, but ultimately, superior teamwork wins through.

The main character in the film, played expertly by Henry Fonda, explains how the case is being driven by weak evidence, and leads by example while also taking a hands off approach at times.

The thing to keep in mind here is that any outcome that revolves around teamwork will need a pragmatic leader. Being measured in fraught situations can get the best out of each and every member of a workforce, and pave the way in reaching the right conclusion.