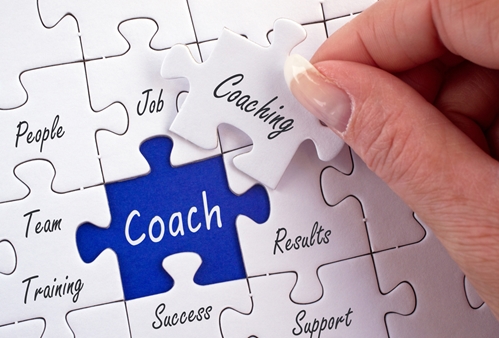 Perfectly incomplete: Why having ‘all’ the skills isn’t always the answer

Self-assessment as a leader is a must. The best skill sets cover many criteria, whether it’s being an effective speaker or simply having the ability to connect with peers on an emotive level.

However, is it all to easy to get caught up on mastering everything and lose focus on what you’re actually best at?

Being a jack of all trades and a master of none will only get you so far. Those higher up within any company possess advanced leadership skills and will be able to identify their own weaknesses.

An ‘incomplete’ leader knows when to let go and delegate.

As explained by the Harvard Business Review, in business, no leader can possibly stay on top of absolutely everything, so why do so many try? An ‘incomplete’ leader knows when to let go, delegate and generally take more of a hands-off approach.

That’s not to say that he or she isn’t incredibly good at the job, but they have more of a grasp on how to be most effective.

Using a real life example, Elon Musk is a brilliant yet flawed leader. This is predominantly due to his style of management and vision he has for the companies he works with.

An article from Fast Company noted that Mr Musk would push his employees to work incredibly hard.

If an engineer at SpaceX – one of Mr Musk’s more innovative endeavours – was working 100 hours a week on an assignment for nine months because he or she was being encouraged to, Mr Musk could still change the project at a later date.

The innovative and opinionated crossroads

In his defence, it’s Mr Musk’s innovative leadership style that has got him to where he is today. He would not make amendments lightly, rather come up with a better solution for any issues.

Consequently, Mr Musk is a wildly successful leader without an absolutely complete skill set. His example is one that – for the most part – should be followed. This is because the best leaders tread the line between opinionated and adaptable.

The most progressive leaders will be aware of where they need help and can improve their skills, all the while knowing that it’s perfectly acceptable to have one or two areas that aren’t strong suits.

Ultimately, getting every little detail right will escape even the most accomplished leaders.

The real skill lies in recognising any gaps in your skill set, and embracing being perfectly incomplete.