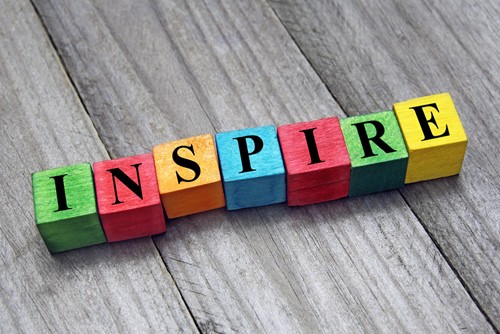 Taking a leadership course can teach you how to be the best leader you can be. For many, that will involve becoming a personal leader rather than a positional one.

What’s the difference between positional and personal leadership?

Leaders in all organisations get things done by exercising their power. The difference between positional and personal leadership becomes clear when you ask “what is the source of their power?’

Personal leadership relies on the relationships that exist organically between people. It’s leading by inspiring and having people listen to you, rather than them working on tasks  just because you’re the boss. In this respect, personal leaders sometimes aren’t even the ones that have the official power. Although they might not be the manager, personal leaders still have a lot of clout because of the way their colleagues see them.

Positional leadership, by contrast, is leadership that works on the basis of authority from the person’s position rather than the respect or trust their peers have in them. The worst positional leaders act as tyrants and use threats of job loss and non-promotion to control the people under them.

What makes personal leadership so much more effective?

With personal leadership, the reason why you have influence over people is because they respect you and trust your judgement. When a personal leader asks for something to be done, that task may be completed beyond what was initially requested because the person doing is motivated for the right reasons. When someone’s motivated beyond the threat of job loss and works on something because he or she believes in it, they’re always going to perform better.

To learn more about our leadership short courses in Melbourne, get in touch with a representative from ICML today.