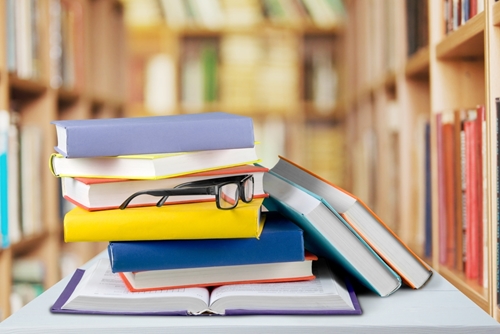 Anthropology is the scientific study of humans. They are the ones who brought you concepts such as culture and ethnicity. There are a number of ways managers and leaders can apply anthropological studies to their practices.

Specifically, anthropologists study the types of relationships that are built between people. Be it power, tradition or family, human connections are their smallest units of analysis.

But what happens when we borrow anthropological insight and apply it to the workforce?

Major firms around the world have been employing anthropologists and other social scientists in the hundreds.

Managers and leaders are always looking out for new ways to boost productivity, instil value and encourage helpful behaviours.

Borrowing from anthropology is nothing new. Major firms around the world have been employing anthropologists and other social scientists in the hundreds.

For instance, Google used an anthropologist to investigate how customers use the mobile space and the types of emotional relationships they develop through the technology.

According to The New York Times, some years ago, Dr Bell investigated how people in China were using computers. She found that parents believed computers distracting their children from learning.

Through this research, Intel developed a product called “China Home Learning PC”, which allowed them to lock their children out of online games during homework exercises.

But, how does this help you?

In anthropology, there is a concept called reciprocity, which is closely associated with gift-giving.

According to a 1983 article published in the Journal of Consumer Research, when one gives a gift to someone the recipient is inclined to reciprocate it in some manner. What is important to keep in mind is that gifts are not totally quantifiable. Rather, they have a qualitative status.

In the business world, reciprocity usually takes the form of contractual relationships which are mediated by money. Employees turn up to work, they do work, they get paid for their work and then they go home.

Increasing productivity and work quality would usually require a raise in remuneration.

The problem with this form of reward is that it leads to temporary compliance because it is an exact exchange.

Gift-giving, on the other hand, creates an obligation between the giver and the receiver that goes beyond any monetary value.

Gift-giving, on the other hand, creates an obligation between the giver and the receiver that goes beyond any monetary value. When one receives a gift it is taboo to ask how much it cost, this is why we tend to peel the price stickers off presents.

By gifting non-quantifiable or non-monetary rewards, workers are inclined to give more because they feel like they owe the giver, being you, something.

Non-cash rewards can come in many forms: merchandise, gift cards and holiday packages are excellent examples.

Any good manager or leader should find ways to complement cash incentives with non-monetary rewards. There are a range of management and leadership training programs that can help you incorporate ideas like these into your workplace.