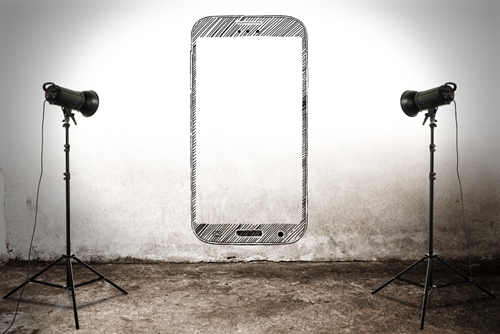 Texting vs talking: The dark side of social media

What effect is Twitter having on your communication skills? Has texting made it more difficult to interact with real people?

Social media seems to be endlessly increasing in popularity, with close to three-quarters of all internet users actively engaging with platforms such as Facebook, Twitter and Instagram, according to Pew Research.

Some people may herald the benefits of online networking. With benefits such as connecting with consumers and monitoring your business impact, it is easy to see why businesses love the social media platform. However, there is a darker side that business leaders need to be aware off.

Communication. It's a vital business skill, particularly when conveying ideas and instructions to clients, colleagues and employees. Unfortunately, some studies indicate that the workforce is becoming increasingly reliant on social media – which is having a negative effect on their ability to communicate.

Social media enables us to connect with people without actually interacting with them, meaning a lot can be lost in translation. In fact, a classic study by Mehrabian revealed that only 7 per cent of the impact of communication comes from the words used. The other 93 per cent comes from nonverbal communication, such as tone of voice and body language.

As anyone who has ever attempted to use sarcasm over text will know, the tone of voice can be the defining factor in getting the right implication across. If you are instead relying on instant messaging, emails and twitter to communicate, you could risk the recipient misunderstanding your thoughts.

Fortunately, it's not too difficult to avoid these messy situations at work. In fact, there is one simple tip that can clear up most confusion – have a real conversation!

Rather than putting together an email, or sending an instant message, get up from your desk and have a chat. Alternatively, pick up the phone and dial the client or colleague you want to talk with.

This will not only ensure you are able to communicate without confusion, but could actually save the time and hassle of writing and sending multiple replies to one another.