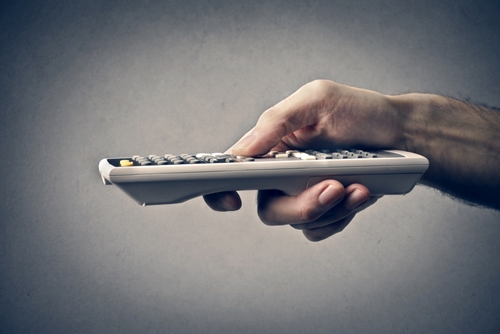 Time to tune in? 2 TV shows with great leadership lessons

Television has long been associated with doing little more than spreading out on the sofa after a long day of work, and tuning out the rest of the world in favour of that glowing rectangle on the wall or in the corner of the room.

While there can be no denying it’s a great way to unwind and kill a few hours, did you know that watching TV can also boost your essential leadership skills?

Well, that’s not actually a general rule, but if you’re a fan of either of these shows, then you may have been taking in the ancillary information without even noticing:

Good leaders and people who reach senior level positions are those that can change and adapt.

Going from relatively niche to one of the world’s biggest shows in no time, Game of Thrones (GoT) is nothing short of a cultural phenomenon. While all of the goings-on in King’s Landing are incredibly entertaining, there are some takeaways for leaders looking to brush up their skills.

“What leadership is in its essence, at its core, is influencing others towards some goal, or to influence someone to do something,” explained Erich Dierdorff, professor of management at DePaul University’s Driehaus College of Business, in an interview with The Wall Street Journal.

To that end, nearly every main character in GoT is showcasing some form of leadership. Take fan favourite Jon Snow, for example. He is committed to his cause, easily gains the support of his peers by showing his own worth and consistently leads by example.

“We know role modelling has a huge influence. Good leaders and people who reach senior level positions are those that can change and adapt,” surmised Mr Dierdorff.

Another modern day TV behemoth, House of Cards, rose to the forefront of people’s minds courtesy of its release on streaming service Netflix.

Many of the traits of Frank Underwood – played by the excellent Kevin Spacey – are based around deceit, lies and general underhanded tactics. Of course, these should never be copied, but there are lessons to be learned in his shear magnetism.

In the show, Mr Underwood knows that knowledge really is power, and makes his decisions accordingly. This is something that every great leader must do.

Whether it’s learning more about each individual employee they’re in charge of, or even just brushing up on company policy, the best figureheads will always have an ace up their sleeve in the form of vast background knowledge.

While you may think tuning in to your favourite TV show is merely a way to relieve stress and boredom in equal measure, there could be a few leadership lessons to be learned with very little effort.