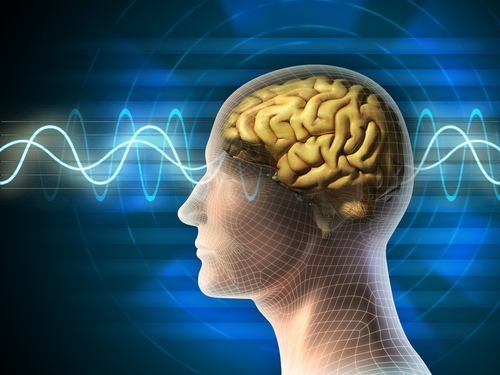 What is the first step to becoming an inspirational leader?

Are you a Theory X manager or a Theory Y manager?

No, this is not mathematics, this is a look at one of the most seminal ideas about management that has remained relevant for over 50 years.

Shortly before his death in 1964, Douglas McGregor suggested in his book “The Human Side of Enterprise” that the way managers understand what motivates their employees is pivotal to the success of their leadership.

Managers who fall under Theory X assume that people don’t actually like work and only come in because they have to. On the other hand, Theory Y managers believe that people work because it gives purpose to their lives. If you think you lean towards Theory X, then read on.

How your viewpoint impacts your leadership style

Without faith in employees, Theory X managers naturally assume an authoritative leadership style that often fails to inspire staff. Such managers ultimately tend to be highly controlling and eagle-eyed, believing that without incentives, people just wouldn’t do the work.

At the other side of the spectrum, Theory Y generally produces a far more participative style of leadership. If you believe that people can find purpose from their job from within themselves, then you are on track to being an effective leader.

Employees take more initiative and responsibility under Theory Y leadership, ultimately feeling more fulfilled in their job and delivering the benefits of a happy and engaged workforce.

These theories are polar extremes, and many have argued that blindly subscribing to either is just not realistic. However, getting more out of your employees could be as simple as a change in mindset.

The first step to great leadership is having faith in your employers, so trying to channel the Y and fend off the X in your management style will set you sailing in the right direction.