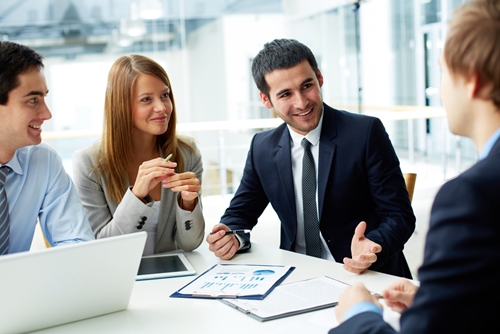 What makes a team successful?

In today’s business climate, managers and leaders get all the attention. With so much focus on leadership training, it is a surprise there has not been a bigger push for team-focused learning.

Thankfully, Google recently completed research into the attributes of a successful team and as usual, delivered the answers.

Google teams and the five metrics for success

While managers might be the brains of an organisation, teams are its heart. Google is not oblivious to this fact. Their HR department, called Google’s People Operations, recently asked a question: “What makes a Google team effective?”.

Over the course of their research, Google interviewed more than 200 staff members and led an investigation into over 250 attributes exhibited by its approximately 180 Google teams.

Initially, they believed that a team was the sum of its parts. However, their findings showed that a team’s effectiveness was based less on its members and instead on the relationships between members. Specifically, they found that how team members interacted, organised their work and felt about their contributions impacted success.

The HR team at Google found that there were five key dynamics to a successful team:

These dynamics are quite general, and could be associated with teams across a variety of industries. A manager could use these metrics to measure their own teams, which may lead to better performance and overall success.