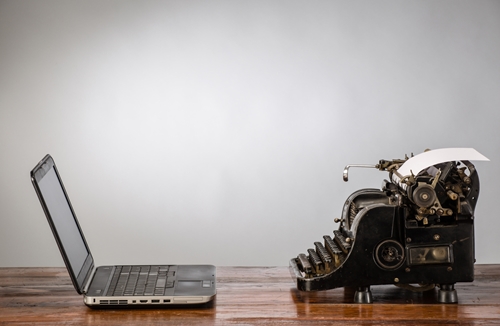 When was the last time you wrote a letter?

So much communication today happens digitally. In fact, technology has been one of the primary drivers of change in recent history, and the speed is set to rise even higher in the near future.

Exciting innovations are always promising to be better and faster than their ancestors, so the wealth of benefits attached to communications technology make its adoption certainly worthwhile.

But with the focus on urgency and immediacy, have we forgotten about the art of letter writing as a pillar of business communication skills? With email, text and our ever-connected devices, we have become less patient and less pragmatic with our communication.

While this may sound like a romantic’s plea to revive a dying medium, there are actually important psychological benefits attached with writing letters as opposed to digital communication that should not be forgotten.

Why letters will always be important to business communication

Primarily, recipients of letters saw the medium as significantly more engaging, impactful and personable. The were also more likely to believe the message and view it as trustworthy.

“The fact that they had spent time printing out the message, writing out my name and address and posting it to me suggested to me that I was important to them. It gave me a nice feeling,” said one study participant.

So whenever you have an important message you want to be read and taken seriously, don’t cave to the convenience of email. Print out or even write a letter to ensure your business writing is effective.