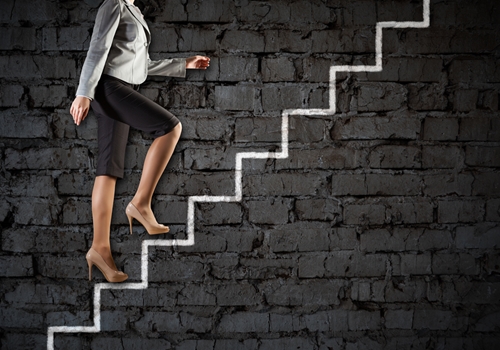 Women in business is an important and pertinent topic currently being discussed throughout the commercial sector.

One way to inspire the next generation of quality female managers and leaders is through role-modeling. Below are three female leaders both men and women should look to for inspiration.

In Australia, of all the senior roles only 22 per cent were held by women.

As the first female Minister for Foreign Affairs and Deputy Leader of the Liberal Party, Julie Bishop knows politics. But she is more than just a politician. Mrs Bishop is world-class role model.

Mrs Bishop was born and educated in South Australia, receiving a Bachelor of Laws from Adelaide University in 1978. At just 26, she became a partner at her law firm before moving to Perth to practise commercial litigation law.

This Harvard graduate entered politics in 1998 and won a seat on her first go.

You may be unsure of who Lucy Peng is, which is understandable. According to Forbes, she is Alibaba's most powerful female executive and currently heads its stand-alone financial service unit, which serves close to 615 million users.

Much like the recent Federal government, Telstra has undergone a management shake-up. Mrs Whelan is currently the Acting Group Executive of Telstra International, which is responsible for developing operations and practices outside of Australia.

Her role focuses on identifying and developing growth opportunities in specific targeted markets, in particular those in Asia.

Prior to joining Telstra in 2013, she was Chief Executive for Barclays in Australia/New Zealand. Her career also includes Australia-based roles at Merrill Lynch and UBS.

Mrs Whelan graduated from the University of New South Wales with a Bachelor of Commerce, where she majored in Finance and Japanese studies. She also acquired a Master of Applied Finance from Macquarie University, while in 2013 she completed Oxford's Strategic Leadership Program.

All three of these women hold impressive executive roles, placing them at the forefront of business and political life in Australia and around the world.

If you are currently looking for a way to boost your own career prospects and fulfil your potential, talk to an experienced management and leadership course provider today.